In recent years the exotic animal has captured the interest of the people and as a reflection of it, most of the artists and textile owners bringing exotic animal prints in shirts or realistic paintings. Not only in the shirts most of the people also preferring animal prints for their interior designing. If you are the one who loves any of those animal printed leopard print vs cheetah print t-shirts or stickers there you should get to know more about them. Because there are some differences between these animals, so before buying them get to know those differences that help you in picking the one that you like most.

Below is the content which explains the difference between leopard print and cheetah print; 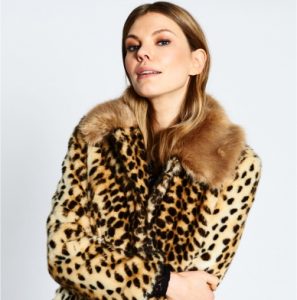 The leopard is also said to be the panther because of their biological name Panther Pardus. This exotic animal species can be seen commonly in the Asian and African continents, when you are looking to buy the leopard printed t-shirts or stickers look at the pattern of the print because mistakenly you can pick the cheetah print. The leopard usually consists of small closely packed rosettes and these rosettes are surrounded by the dark circle with brown colors center on behalf of the light brown base. This is the main difference that you can identify between the leopard and cheetah.

Everyone knows that the cheetah is the fastest animal in the world and their biological name is Acinonyx jubatus. Mostly the cheetahs are live in the South African continent and very few places in Iran. The cheetah prints can be differentiated by their spotted patterns, you can see those cheetah prints with at least 2000 solid black dots over the tan-colored brown base. This animal stands out of other similar animal varieties but these distinctive spots, so knowledge of it when you want to buy the cheetah print, not the leopard or jaguar prints by mistake. 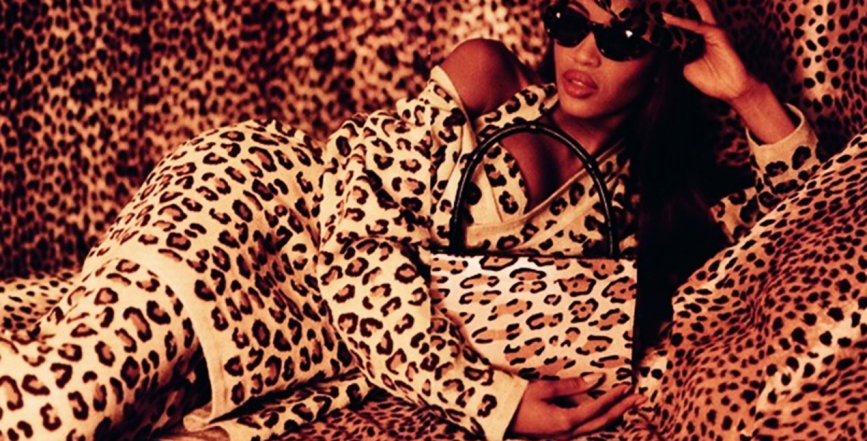 Not only the cheetah or leopard you can find all varieties of exotic animals in the printed forms, in this case between the similar animals you cannot pick the right one that you want. The only way to make the right choice of animal print is by knowing it, so know of it before moving for buying them.

There is a difference between wearing leopard versus cheetah print in this case knowing about those differences is important to make the right selection. This article can help you in providing knowledge on the topic.

Art DBF is the online platform of women’s fashion and original trends, featuring street style articles, weddings tips, plus size fashion and other inspirational news to follow. We want to make fashion approachable and style attainable. We connect you with expert advices, providing tips and necessary information from across the world.

Do you want to write/work for us, please email [email protected]

GET THE STRATEGIST NEWSLETTER

You have successfully subscribed to the newsletter

There was an error while trying to send your request. Please try again.

By clicking “Accept All Cookies”, you agree to the storing of cookies on your device to enhance site navigation, analyze site usage, and assist in our marketing efforts. Privacy Nolicy.